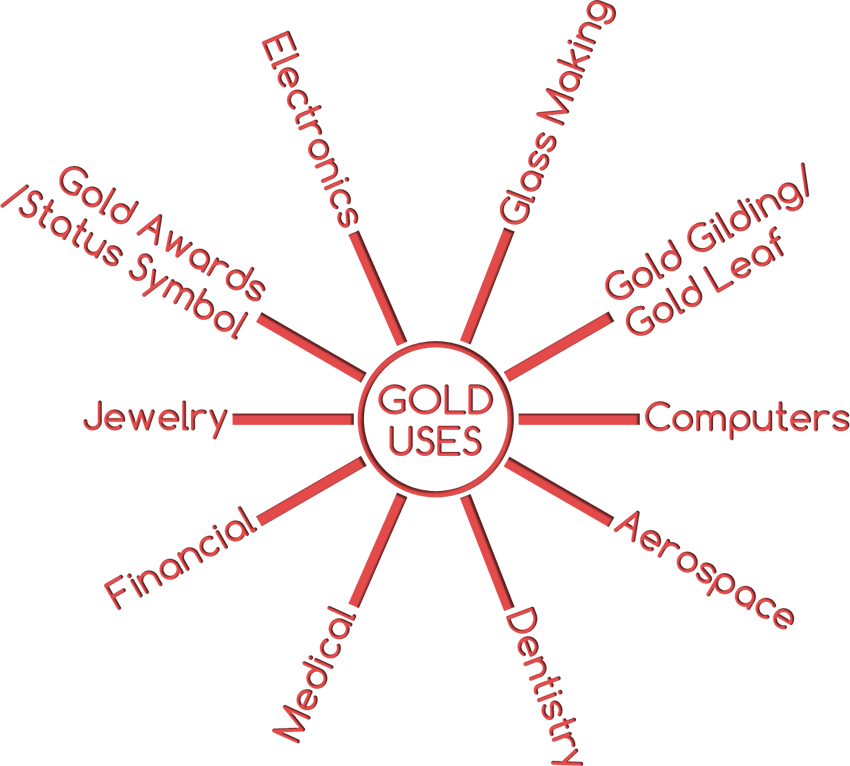 Of all the minerals mined on Earth, gold is most valuable. Its utility stems from a variety of unique characteristics. Gold conducts electricity, does not tarnish, is very easy to work with, can be drawn into wire, hammered into thin sheets, alloys with a variety of other metals, can be melted and cast into highly detailed shapes, and has a beautiful color and luster. Gold is a memorable metal with a special place in people’s hearts.

The native South Americans met the Spanish explorers when they first arrived in the “New World.” These two cultures had never met, spoke different languages, and lived completely different lives because they were separated by a vast ocean. They did, however, have one thing in common: they both held gold in high regard and used it to create some of their most valuable items.

Almost every established culture on the planet has used gold to represent power, beauty, purity, and accomplishment throughout its history. Wedding rings, Olympic medals, Oscars, Grammys, money, crucifixes, and ecclesiastical art are among the most important items made of gold today. No other substance of comparable rarity occupies such a prominent and visible position in our society. 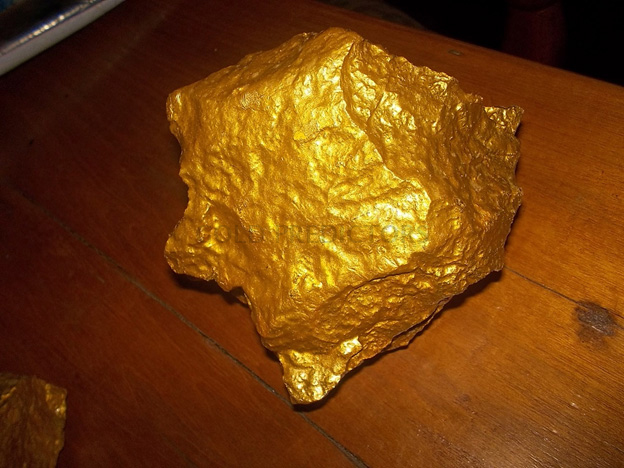 Jewelry: The Primary Use of Gold

For thousands of years, gold has been used to create ornamental objects and jeweler. Gold nuggets discovered in a stream are very easy to work with and were most likely one of the first metals used by humans. The majority of newly mined or recycled gold is now used in the production of jewelry. Jewelry accounts for approximately 78 percent of all gold consumed each year.

The unique properties of gold make it ideal for jeweler production. It has a high luster, a desirable yellow color, is tarnish resistant, and can be drawn into wires, hammered into sheets, or cast into shapes. These are all characteristics of a beautiful metal that can be easily fashioned into beautiful objects. Tradition is another important factor that necessitates the use of gold as a jewelry metal. Gold is expected to be used for important objects in the future.

Why Gold is most valuable in Jewelry

Pure gold is too soft to withstand the stresses that many jeweler items face. Gold could be made more durable by alloying it with other metals like copper, silver, and platinum, according to craftsmen. Since then, the majority of gold used in jeweler is an alloy containing one or more other metals.

The color of finished products changes when gold is alloyed with other metals. Yellow gold is made up of 75 percent gold, 16 percent silver, and 9 percent copper. White gold is made up of 75% gold, 4% silver, 4% copper, and 17% palladium. Other alloys produce metals that are pink, green, peach, or even black in color. Among all other jewelry gold is most valuable mineral to make jewelry. 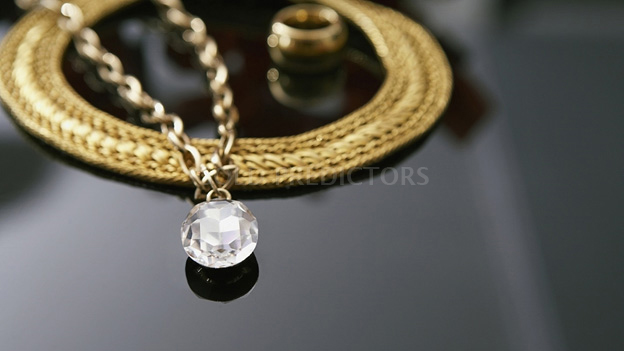 Gold bars, also known as “gold bullion,” were the most common form of gold used as a financial trading for currency. Gold bars were used to keep manufacturing costs low while also allowing for easy handling and storage. Many governments, individuals, and institutions now have gold investments in the form of bullion.

In around 560 BC, King Croesus of Lydia (a region of modern-day Turkey) ordered the first gold coins to be minted. Gold coins were widely used in transactions until the early 1900s, when paper currency took over as the preferred method of exchange. There were two types of gold coins available. Some were issued in standard weights, such as ounces or grames, while others were denominated in currency units, such as dollars.

Gold coins are no longer widely used for financial transactions in today’s world. Gold coins with specific weights, on the other hand, are a popular way for people to buy and own small amounts of gold for investment. As “commemorative” items, gold coins are also produced. Many people like commemorative coins because they have a collectible value as well as a precious metal value. In nowadays world, Gold is most valuable asset among global financial institutions. 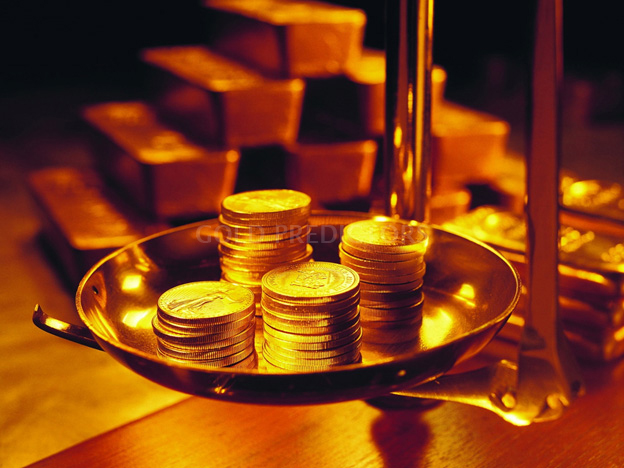 Uses of Gold in Electronics

The most common industrial application of gold is in the production of electronics. Solid-state electronic devices operate at extremely low voltages and currents, which are easily disrupted by corrosion or tarnish at contact points. Gold is a very efficient conductor that can carry these very small currents while remaining corrosion-free. Gold-plated electronic components are extremely durable. Connectors, switch and relay contacts, soldered joints, connecting wires, and connection strips are all made of gold.

One issue with using gold in such small quantities in such small devices is the metal’s disappearance from society. Every year, nearly one billion cell phones are manufactured, with the majority of them containing about fifty cents worth of gold.

Their average lifespan is less than two years, and only a small percentage of them are currently recycled. Despite the fact that each device contains a small amount of gold, their massive numbers result in a lot of unrecycled gold. Among all other industrial metals, the gold is most valuable for use in electronic devices.

Uses of Gold in Computers

In a typical desktop or laptop computer, gold is used in a variety of places. An efficient and dependable conductor is required for the rapid and accurate transmission of digital information through the computer and from one component to another. Gold surpasses all other metals in meeting these criteria. The high cost is justified by the importance of high quality and consistent performance.

The edge connectors that attach microprocessor and memory chips to the motherboard, as well as the plug-and-socket connectors that connect cables, are all made of gold. To increase durability, the gold in these components is electroplated onto other metals and alloyed with small amounts of nickel or cobalt.

How would iron work as a dental filling? Not very well… Your dentist would need blacksmithing tools, your smile would be rusty a few days after a filling, and you would need to get used to the taste of iron. Even at much higher expense, gold is used in dentistry because of its superior performance and aesthetic appeal.

Alloys of gold are used for fillings, crowns, bridges, and orthodontic appliances. The use of gold in dentistry is because of its chemically inert, non-allergenic, and easy for the dentist qualities.

Gold is known to have been used in dentistry as early as 700 B.C. Etruscan “dentists” used gold wire to fasten replacement teeth into the mouths of their patients. Gold was probably used to fill cavities in ancient times. However, there was no documentation or archaeological evidence for this use of gold until a little over 1000 years ago.

Gold was much more generously used in dentistry up until the late 1970s. The sharp run-up of gold prices at that time motivated the development of substitute materials. However, the amount of gold used in dentistry is starting to rise again. Some motivation for this comes from concerns that less inert metals might have an adverse effect on long-term health. 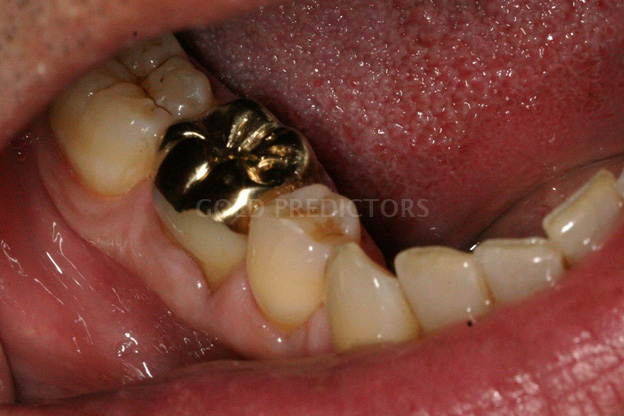 Gold is used as a drug to treat a small number of medical conditions. Injections of weak solutions of sodium aurothiomalate or aurothioglucose are sometimes used to treat rheumatoid arthritis. Particles of a radioactive gold isotope are implanted in tissues to serve as a radiation source in the treatment of certain cancers. 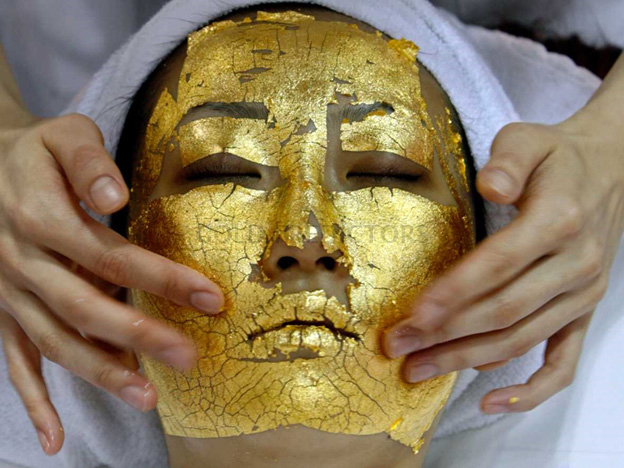 Uses of Gold in Aerospace

If you are going to spend billions of dollars on a vehicle that when launched will travel on a voyage where the possibility of lubrication, maintenance and repair is absolutely zero, then building it with extremely dependable materials is essential. This is exactly why gold is used in hundreds of ways in every space vehicle that NASA launches.

Gold is used in circuitry because it is a dependable conductor and connector. In addition, many parts of every space vehicle are fitted with gold-coated polyester film. This film reflects infrared radiation and helps stabilize the temperature of the spacecraft. Without this coating, dark colored parts of the spacecraft would absorb significant amounts of heat.

Gold is also used as a lubricant between mechanical parts. In the vacuum of space, organic lubricants would volatilize and they would be broken down by the intense radiation beyond Earth’s atmosphere. Gold has a very low shear strength, and a thin film of gold between critical moving parts serves as a lubricant – the gold molecules slip past one another under the forces of friction and that provides a lubricant action. To consider the future, gold is most valuable metal on earth. 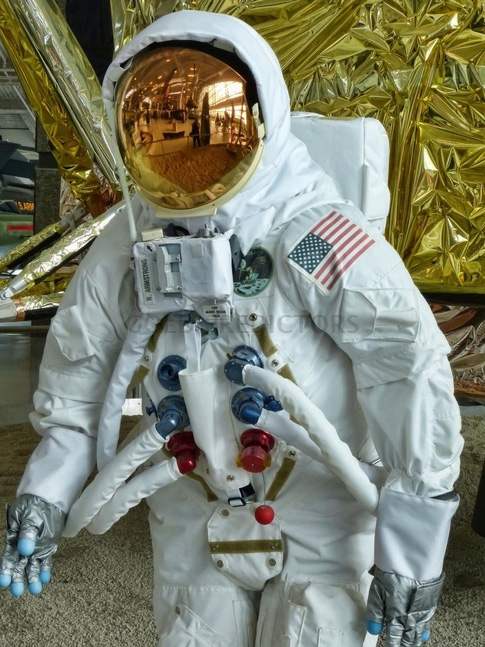 What metal is used to make the crown worn by a king? Gold! This metal is selected for use because gold is THE metal of highest esteem. It would make no sense to make a king’s crown out of steel – even though steel is the strongest metal. Gold is chosen for use in a king’s crown because it is the metal associated with highest esteem and status.

Gold is also used as the first place winner’s medal or trophy in almost any type of contest. First-place winners at the Olympic Games are given gold medals. The Academy Awards Oscars are gold awards. Music’s Grammy Awards are made of gold. All of these important achievements are honored with awards made of gold. 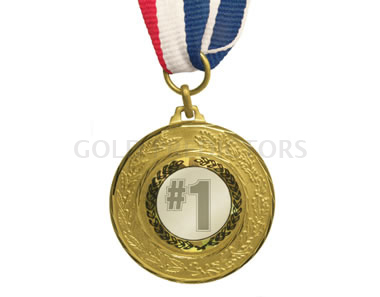 Uses of Gold in Glassmaking

Gold is most valuable for the use in the production of glass. The most basic use in glassmaking is that of a pigment. A small amount of gold, if suspended in the glass when it is annealed, will produce a rich ruby color.

Gold is also used when making specialty glass for climate-controlled buildings and cases. A small amount of gold dispersed within the glass or coated onto the glass surface will reflect solar radiation outward, helping the buildings stay cool in the summer, and reflect internal heat inward, helping them stay warm in winter.

The visor on the helmet of an astronaut’s space suit is coated with a very thin film of gold. This thin film reflects much of the very intense solar radiation of space, protecting the astronaut’s eyes and skin. 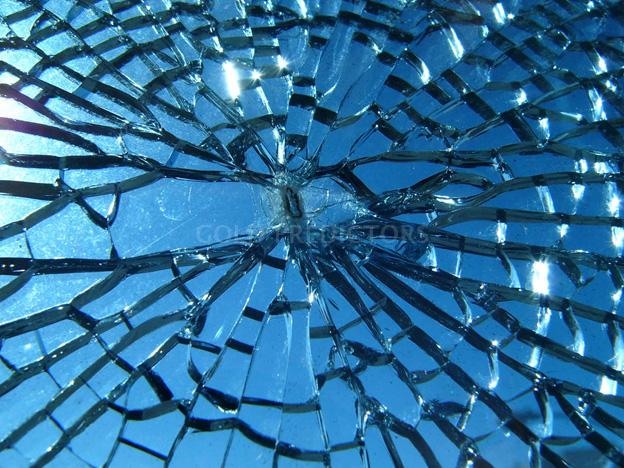 Gold is most valuable metal which has the highest malleability. This enables gold to be beaten into sheets that are only a few millionths of an inch thick. These thin sheets, known as “gold leaf” can be applied over the irregular surfaces of picture frames, molding, or furniture.

Gold leaf is also used on the external and internal surfaces of buildings. This provides a durable and corrosion-resistant covering. One of the most eye-catching uses of gold leaf is on the domes of religious buildings and other important structures. The cost of this “roofing material” is very high per square foot; however, the cost of the gold is only a few percent of the total project cost. Most of the cost goes to the labor of highly skilled artisans who apply the gold leaf. 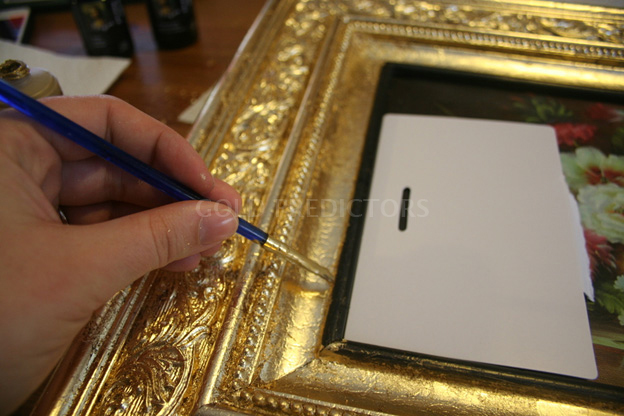 Gold is too expensive to use by chance. Instead, it is used deliberately and only when less expensive substitutes can not be identified. As a result, once a use is found for gold, it is rarely abandoned for another metal. This means that the number of uses for gold has been increasing over time.

Most of the ways that gold is used today have been developed only during the last two or three decades. This trend will likely continue. As our society requires more sophisticated and reliable materials, our use of gold will increase. This combination of growing demand, few substitutes, and limited supply will cause the value and importance of gold to increase steadily over time. Gold is most valuable metal of the future.

Gold is Most Valuable Asset